MELBOURNE HISTORICAL CRIME TOURS
The Fitzroy tour meets at the Workers Club, 51 Brunswick St, Fitzroy. After an introduction we head out to explore the streets and alleys where Melbourne's most notorious citizens of ill fame lived and plied their trade 100 years ago.
You will receive a booklet containing photographs of the people featured on the tour so that you can put a face to their adventures. Along the way you will discover former brothels, gangland murder sites, sly grog shops and the places where criminals such as Squizzy Taylor drank, fought, got hitched and faced trial. You will get to know what it was like to struggle for survival in "Melbourne's home of criminals" - old Fitzroy.
The tour finishes nearby at the corner of Napier and Gertrude St.

The Gangsters, Brothels and Lolly Shops tour meets at the Coopers Inn, 282 Exhibition St, Melbourne CBD. The tour explores Melbourne's old inner-city slum district, which was known as ‘Little Lon’. It runs every Friday at 8pm and Saturday at 4 pm. 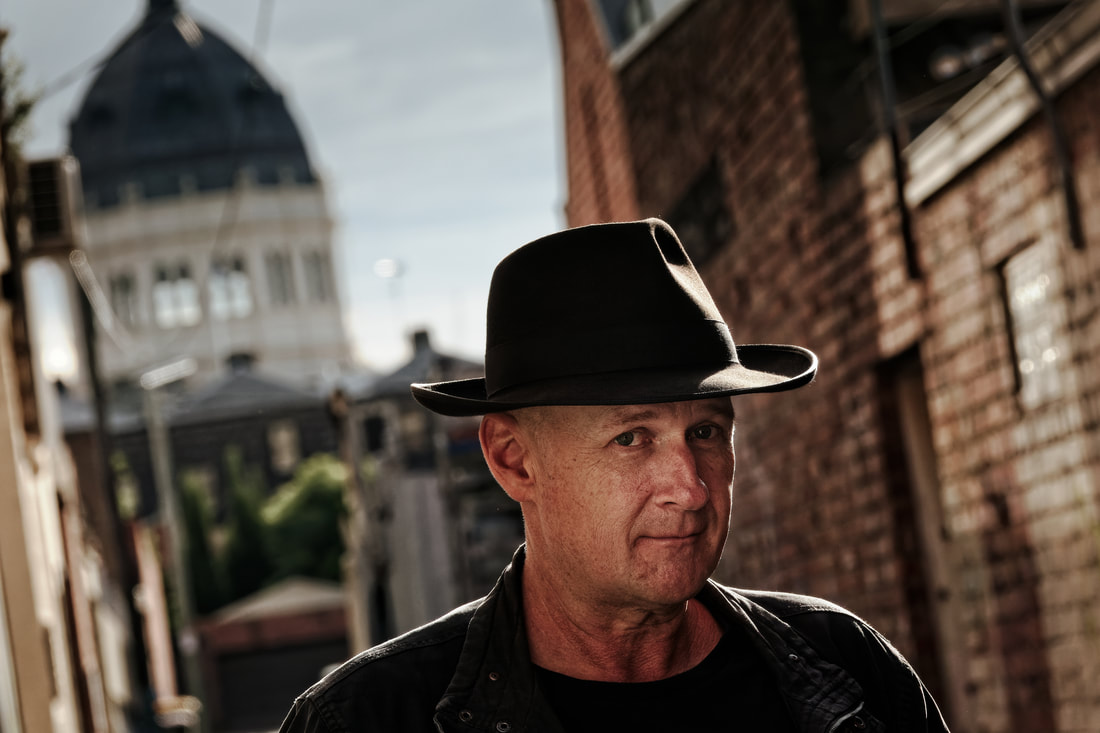